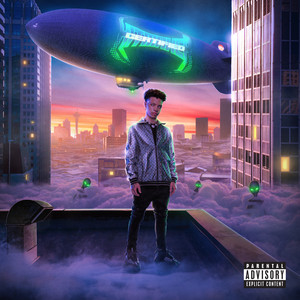 “Blueberry Faygo” was expected to be the first single from Seattle rapper Lil Mosey in advance of his upcoming project, The Land of Make Believe. It was later added onto Mosey’s debut album, Certified Hitmaker, near the end of February 2020.The song’s title is a reference to a flavor of Faygo, a soft drink company commonly referenced in hip-hop culture in relation to drug use, specifically, the abuse of lean and codeine.Prior to its release, Mosey previewed multiple snippets from “Blueberry Faygo” and the song suffered a partial leak on June 5, 2019. However, the officially-released version of the track featured a new second verse that was not heard on any snippets or leaks of the track.