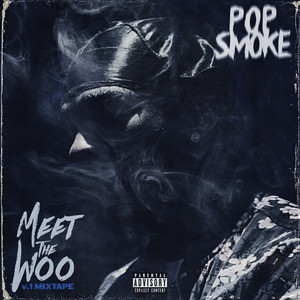 “Dior” is Pop Smoke’s most popular solo song to date. It is part of both of Pop’s mixtapes, Meet the Woo and Meet the Woo 2. It was also included as a bonus track on Pop’s posthumous debut album, Shoot for the Stars, Aim for the Moon. It debuted and peaked at #30 on the Billboard Hot 100, making it Pop’s highest-charting song.On February 19, 2020, Pop was tragically shot and killed. The song became popular after his death and re-entered the Billboard Hot 100 in the following week.The track’s official music video was released on September 3, 2019.This track also acted as a bonus to Pop Smoke’s posthumous album released on July 3, 2020, Shoot for the Stars, Aim for the Moon