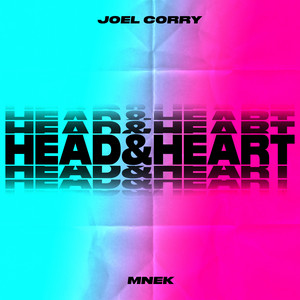 “Head & Heart” is the first collaboration between English producer, Joel Corry and English singer-songwriter, MNEK. The duo created a summer dance anthem with upbeat piano chords combined with MNEK’s catchy vocals—the song received acclaim, especially in the UK, reaching the number one spot on The Official Big Top 40 just two weeks after release.MNEK sings about the conflict of thoughts between his head and his heart—this is shown through the music video, which is split in two halves, illustrating the head and the heart respectively.In an interview with HollywoodLife, Joel Corry shared:2020 has been a tough year, so I wanted to give people an uplifting banger and bring the positive vibes. I hope ‘Head & Heart’ becomes the soundtrack to some amazing summer memories across the world.