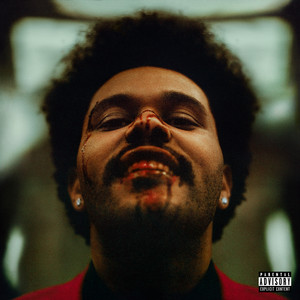 “In Your Eyes” features The Weeknd singing in a more vulnerable manner than most of his other hedonistic songs, giving himself up to the feelings he can see in his lover and how that makes him feel. The song, following the flashy disco-influenced “Blinding Lights,” is another transition into the more synth-heavy second half of the record and features a saxophone outro played by Tomas Jannson.The track was first teased in a Spotify ad before the release of After Hours, with the tagline:The Weeknd, After Hours, featuring “In Your Eyes”The track was also teased in the album’s short film on March 4, 2020, with the tune of the track being heard from a man playing the saxophone.