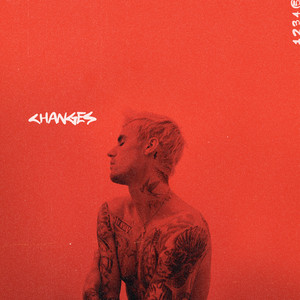 “Intentions” is the third single for Justin Bieber’s Changes album. The song’s lyrics are full of compliments towards both Bieber’s and Quavo’s love-interests: Hailey Bieber and Saweetie. Both artists express their intentions of caring for their women over a bright and happy beat. This song marks the third time that Justin Bieber and Quavo have worked together, with the previous two taking part in collaborations with DJ Khaled.The song was previewed on a speculated tracklist along with several other tracks in the singer’s docu-series Justin Bieber: Seasons, which was officially released to YouTube on January 27, 2020. Later, the song was confirmed on Apple Music as track number 4 featuring Quavo.