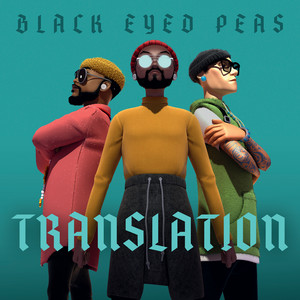 “MAMACITA” serves as the follow-up to YG’s and Tyga’s May 2019 highly popular collaboration “Go Loko.” The two songs share many similarities, in the Hispanic/Latin vibes that both records carry or in their respective structures: on both songs, T-Raww handles most of the song and YG raps one verse.The song is produced by dancehall producer Russian, who uses a melody composed by Mexican guitarist Carlos Santana, who also plays a guitar solo by way of verse.A music video starring the three artists was revealed along with the song.