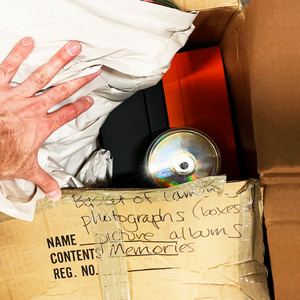 “Memories” is a song by American pop-rock band Maroon 5, released as a single from their upcoming untitled seventh studio album. The song is an evolution of the more acoustic sound put forth in Maroon 5’s sixth studio album, Red Pill Blues, and specifically their #1 hit, “Girls Like You.”. Lyrically, the song is a reflective look back at the past, while also paying homage to those in our lives who may no longer be with us.Structurally, the song is a reimagining of “Pachelbel’s Canon”, a famous late 17th/early 18th-century canon created by German Baroque composer Johann Pachelbel. The progression of “Memories” borrows from the harmonic sequence of “Pachabel’s Canon”, with additional changes made by the song’s diverse team of songwriters who include Billboard-charting hip-hop recording artist Jon Bellion and members of the production and songwriting team The Monsters & Strangerz.