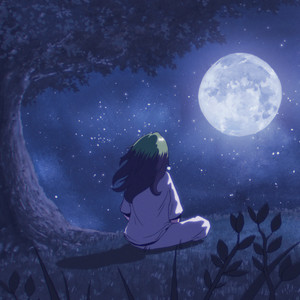 “my future” portrays Billie reflecting on her past and her future, and her change in style from a more melancholic sound, towards a happier, more optimistic one. The song is from the perspectiveof the girl in the mirror from “idontwannabeyouanymore”. The girl in the mirror is no longer depressed and since thats all the other Billie expects to see in the mirror she no longer sees her anymore. It’s a message to her old self and her audience that she is moving on into a new happier place.“my future” is Billie Eilish’s first single since the release of her acclaimed February 2020 James Bond theme song “No Time To Die.” After almost a month away from social media, Eilish returned on July 24, 2020, to announce the track and its release date. The cover art and exact time of release for the song were announced later on July 28, 2020.On July 29, a day before the release date, a snippet of the song was published on Billie’s Instagram page.The track was released alongside a music video on July 30, 2020.