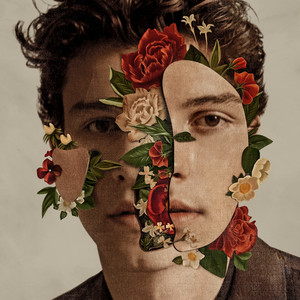 “Señorita” is a steamy track about an ambiguous relationship. The song marks the second collaboration between Shawn Mendes and Camila Cabello — they previously collaborated on November 2015’s “I Know What You Did Last Summer.”Cabello and Mendes first revealed that they were working on new music together in a December 2018 Instagram post of them together backstage at iHeartRadio JingleBall and commenting “IKWYDLS part 2 ?” and “IKWYDLS PART 2!!!” respectively. According to Camila, Shawn came up with an idea for this song in the end of 2018, but it took some time before they could work on it.