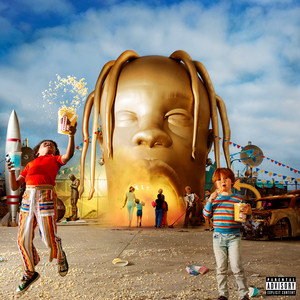 “SICKO MODE” refers to Travis and Drake’s work ethic, showing they’re a cut above the competition by going into “sicko” or “beast” mode.“Sicko,” or “6icko” (the 6 referring to Drake’s hometown Toronto), is a term derived from Drake’s vernacular. It refers to his friends, brought to the limelight by Golden State Warriors All-Star Kevin Durant, when he tweeted his reaction to Drake’s 2015 diss track, “Charged Up.”https://twitter.com/KDTrey5/status/625095671595401217?ref_src=twsrc%5Etfw%7Ctwcamp%5Etweetembed%7Ctwterm%5E625095671595401217&ref_url=https%3A%2F%2Fgenius.com%2FDrake-summer-sixteen-lyricsThe track has been teased as far back as 2017, when Drake teamed up with Louis Vuitton to release his track “Signs,” and Travis Scott replied to an Instagram post, saying:Dawg prolly do it for a Louis belt.