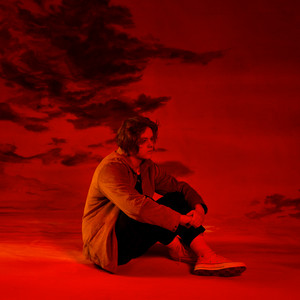 Lewis writes this song to a past partner whom he misses. He feels as though he gave the relationship everything and she left him anyway. Now, he just wants someone to love because he misses the way it felt with his ex.The music video, starring the former Doctor Who star (and Lewis' distant relative) Peter Capaldi, depicts him as a widower. He is content; however, when he meets a young mother and her family, who his wife had donated a heart to, and he gets to listen to her heartbeat again.“Someone You Loved” was Lewis' first UK number 1 single and spent seven consecutive weeks at the top. It also hit #1 on Scotland and Ireland’s charts.