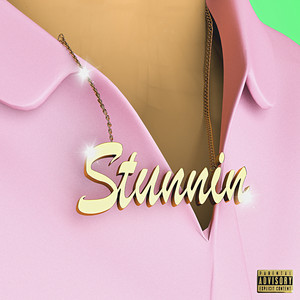 Curtis Waters teased Stunnin' on TikTok on 4/7/20.After a promo video went viral on TikTok, the sound clip quickly picked up steam and began to trend. That TikTok has over 1.2 million views and the sound has been used over 17.5k times on the app.For unknown reasons, the song was removed from Spotify but with much anticipation was rereleased on several streaming platforms on 5/19/20. Shortly after came the music video which debuted on YouTube on 5/22/20.