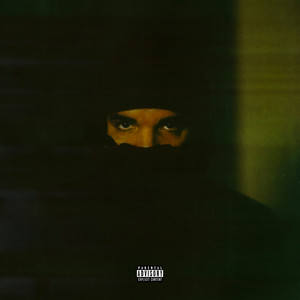 “Toosie Slide” marks Drake’s first foray into dance records as he raps the instructions to the titular dance. He also boasts about his dancing skills and compares them to the legendary Michael Jackson.The song and its accompanying dance are named after famed Atlanta choreographer Toosie, who on March 29—five days before the song’s release—posted a video of him, along with other dancers Hiii Key, Ayo and Teo, doing the dance, which later went viral.In an interview with GQ a day before the song was released, Toosie spoke on how the song and it’s dance came about:[Drake] had a record idea and needed me to come up with a dance to it […] Everybody was contributing little moves, and slowly but surely, we started piecing it together […] He went back and finished the song after we sent him the dance. Then he called me, and he was like “Yo, everybody is in love with the dance. Everybody’s been doing it. We’re all calling it the Toosie Slide right now. It’s sticking and we might just call the song that.” Later on, he let me know he was officially going to name the song “Toosie Slide.” I was in shock. I couldn’t even believe it.The single is Drake’s first official release on all streaming platforms and third release overall in 2020, following the Future-assisted “Desires,” which was released in January, and “Chicago Freestyle” and “When to Say When”—both which were released four weeks prior to this song. “Toosie Slide,” along with the three other songs were later placed on Drake’s fifth mixtape, Dark Lane Demo Tapes.