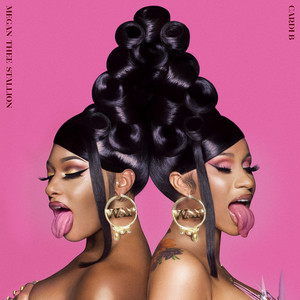 “WAP” (Wet-Ass Pussy) is Cardi B’s first release of 2020 and first single since 2019’s “Press.” It is expected to appear on her upcoming second studio album and marks her first collaboration with Megan Thee Stallion.The track is built around a bass-heavy trap beat and a looping sample of Frank Ski’s “Whores In This House”. The song’s raunchy lyrics explicitly detail Cardi and Megan’s sexual fantasies. Like other sex-positive songs by female artists, these lyrics sparked online controversy. However, they were also widely praised for their message of female empowerment and sexual liberation.The pair first revealed the song on August 3, 2020, with an announcement that the music video would premiere alongside its release three days later.